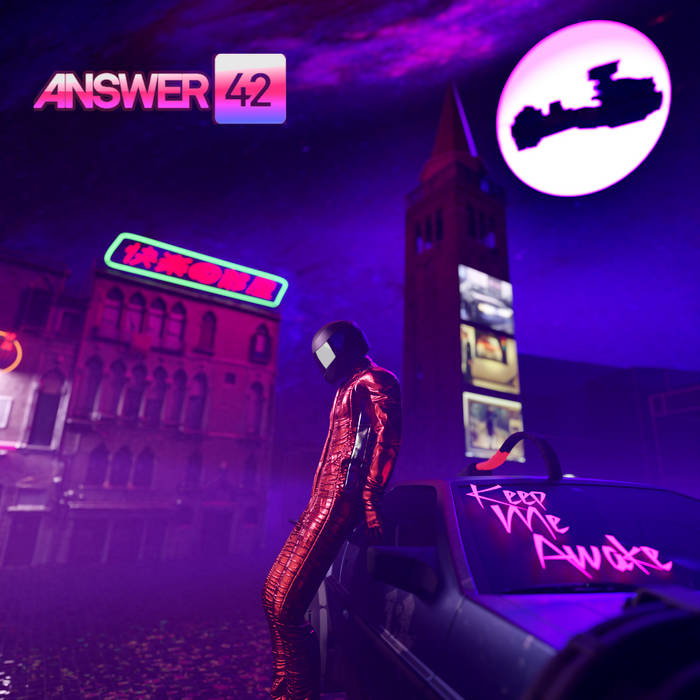 Tiemo "Keep Me Awake" is a versatile, calm and awesome album. In my opinion it is underrated and deserves more attention.
This album is a secret pearl... Favorite track: American Girl.

Lost In The Tunes

Answer42 is an electronic music production duo (previously a trio) based in Venice that was started back in the early 2000's.
Using different aliases they have released tracks on labels such as Anjunadeep(UK), Enhanced Recordings(UK), Kult Records(USA) and Bonzai Recordings.

"Keep Me Awake" is the first album released by the Answer42, featuring a large array of collaborations with Artists and Friends from Italy, mainly from the Venetian area. It's a tribute to the sound of their youth.